With Martin Luther King Jr. Day before us, and so many recent upsets wherein I’ve learned that people–creators, community members, media icons–have expressed publicly that they do not believe that all people should be granted dignity, I have been thinking about the nature of service and our identities.

While this is definitely a moment for people of color, I want to take a further moment to talk gender, especially as the intersection of race and gender is so fraught. The further we get from easy buckets, the harsher the punishment for that social transgression, it seems. So I hope while contemplating service, the increase of hate crimes, and how we as good people can fight oppression of people of color, you’ll also take a moment to apply Dr. King’s principles to protecting our trans and nonbinary folx, particularly those who don’t benefit from white or straight privilege. 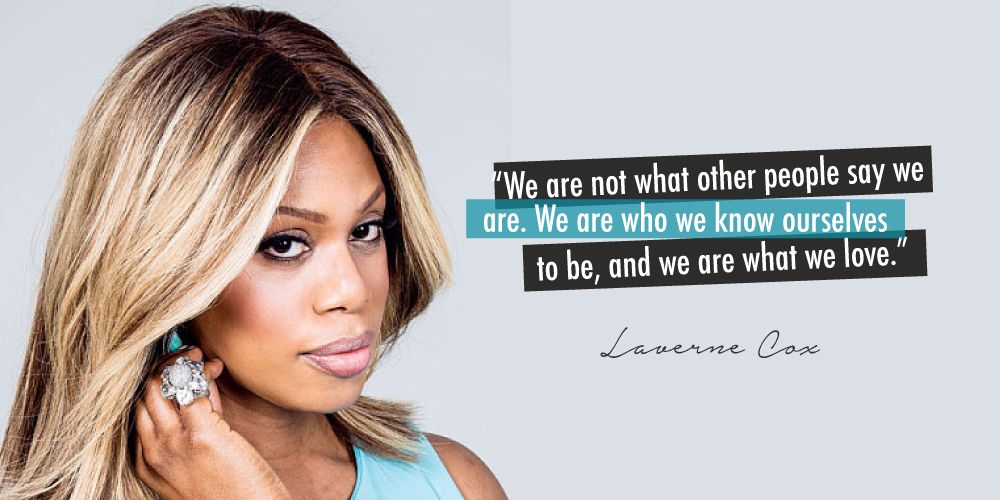 I like hosting. I like making others feel welcome where I am, feel safe, unburdened, allowed to be who they are even if that person is silly, or sensitive or new. I find the joy of giving back to those who trust me with these selves, these precious individuals who satisfy every person’s paradox: unique, and exactly the same as the rest of us.

One of the acts of service I would like to perform today is to share my own personal journey with identity.

Don’t get it twisted, I am cis-het. I exist and have always existed in a space that society finds comfortable. I am identifiably feminine in appearance, a performance I enjoy, and am married to a cis-man. No, my story today isn’t one of embracing myself despite society, it is a declaration that we all claim these parts of us, even if the moments we affirm our identity are cumulative, or small and private, not needing to overcome presumptions people make for us.

Me, shortly before my first engagement.

I’ve known I’ve liked boys longer than I was sure I was a girl. Some of my earliest memories are of flirting ridiculously with the neighborhood boys when I was maybe two years old. Of course, I didn’t know what that all meant, but I knew that I wanted to be married, that I wanted it to be a boy I was with, and that I felt differently about boys than girls. Not in any sexual way, so early, but it was obvious to me that this is what I would one day want. Indeed, I think I was “married” twice before I started kindergarten, when cooties became something we feared. I wonder if teachers started that trend to keep children from marrying left and right in the classroom.

But girl I wasn’t sure about. Girls were princesses with long hair and delicate fingers. Girls cried all the time, couldn’t play with the boys–indeed it seemed all they could do was have tea parties and do chores. It’s not that I didn’t like tea parties or dolls or that I was really into sports or anything, but I didn’t like to have my choices taken, and dresses were not at all good for running around. Tights and dress shoes were torture, and this was what I was told through media and the strange social osmosis of school that girls had to be.

Obviously, this is not entirely true, but these are momentous things for children, to have to learn to swim in a rip tide of culture where what we see with our own eyes, what we feel in our own hearts and what we are told by adults and peers clash in epic ways. Not just for children who are not gender conforming, but for all of us. Boys who learn that crying and hugs and snuggling your friends is bad, brothers and sisters who had played together being told that sharing games is weird, girls who learn that “cute” and “helpful” and “quiet” are as important to social success as doing your homework. It’s cultural quicksand, and none of us entirely escape.

So I wasn’t sure I was keen on this girl thing. There were a lot of rules, and I was very into playing in the woods which surrounded me, which was not one of the pre-arranged things I was allowed by my peers. I didn’t want rules, I wanted to be a princess or a kangaroo or a pioneer or one of the cool Power Rangers, forget the pink one. I resented the feeling that I had to choose one facet, which of course leads to so many “tomboy” or “I’ve always been better friends with boys” type outlooks that plague middle and high school ideologies.

Me, age 7 or 8 I think, after a disastrous hair curling experiment that seemed to confirm my ineligibility for girlhood.

Again, I’m not saying I escaped all of that in some way. But in third grade, I had a small epiphany. We sat in worktables, four of us in a square to make it easier to do team projects and hand in work. The teacher tried to make it two girls and two boys to a table, as best he could, so that there was no delineation in the class based on apparent gender. And the boy sitting next to me stopped someone from taking a paper away, saying “hold on, she needs one.”

What a stupid thing to remember! But I do, so clearly, the surge of pride that I was “she” with all that entailed. I remember a sort of vertigo as I connected that to other symbols. I was like my mother and my aunts. I was like their mothers. I could be seen as a mother figure myself, to nurture and protect, whose legends were tied in so many mythologies to the moon and the ocean and mystery. Someone who could also be protected, deferred to and respected. I was she, and would be woman, lady, mademoiselle.

It was just a moment. A nothing moment where my gender was acknowledged and I saw it on me for the first time fully, realizing that I had grown into it, and it fit me like a glove. Nothing had to change in how I played or who I had crushes on or what I did with my schoolwork. I accepted the weight and privilege of something offered to me by society, and knew it was mine to tailor and explore.

A powerful moment for one so young. I was still years from puberty and anything like romance. I would still have years grappling with the expectations of others and my place in the world, but I knew then, like a piece of the puzzle finally locking in place, something true about myself.

If a cis-girl can have that thunderbolt moment approximately 7 years after she begins to understand what gender is and how it works, I am sure there are other cis-girls who had it much later, and trans-girls who had it way sooner and everything in between. I won’t say that gender is entirely cultural, because I’m not sure I believe that, but I do believe that it is intensely personal and at least as much a decision we make as it is an accident of birth. No one has the right to come to that decision for someone else or deprive them of that moment of clarity. We are who we are. No amount of condemnation changes our truths, only our ability to express it healthfully. 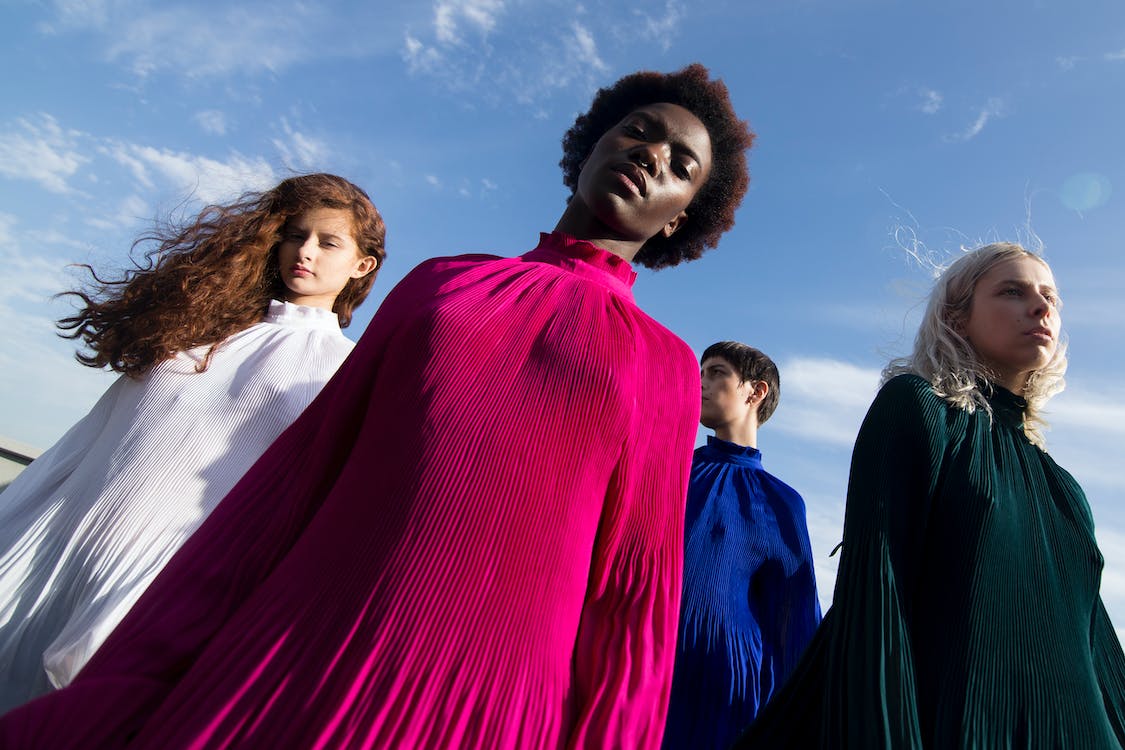 So, wherever you are in your personal journey, however it manifests, let me say I see and love you. I hope all of us find places in this world that fit and grow with us, and that one day soon, this struggle is only personal. That is enough of a battle. It is enough. We are enough.