Guess who has two thumbs, an unfortunate amount of eye liner smudge, and a cure to this bout of writer’s block? 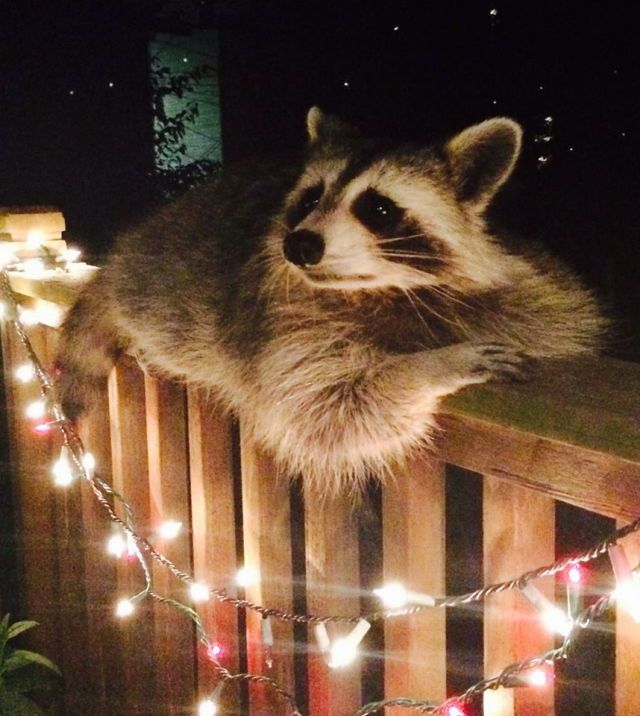 For me, writer’s block means something that came before isn’t right–the foundation is unstable. It’s a simple matter of going back to the thing I did incorrectly and either fixing it so it works with where I am now, or adding a bit so that it flows more smoothly.

Except that sometimes, that “simple process” takes weeks where I agonize over every paragraph in the past 20,000 words. I tweaked everything and it was still giving me trouble.

I explained the most recent problem to my spouse and he goes, “Can you just put the part you said was next first?”

He looked at me, completely earnest, like a loving woodland creature.

Or a child dressed like a dinosaur. I get those confused. Copyright Allie Brosh

“Well…because I didn’t think of it, and it would solve everything, to be honest.”

And then he went back to doing what he was doing, as if he hadn’t just discovered the thing I’d been missing for nigh on a month. The nerve of some people.

The moral of the story is, collaboration with trusted people is awesome. Almost everything is better for having another person look at it and at least saying what it is they see when they look at it. Even if they can’t advise on what you should do, having them say what they hear back to you can often reframe the problem, or give you a thought you would otherwise not have had. If you can, keep a sounding board or two around (preferably someone who also respects your opinions!) They may just save you three weeks of your life, and your entire plot, goddammit.

Much like when we went to see The International, that’s time I won’t get back.