I think if I were honest, this all started when some careless teen started using my email address.

A couple of months ago, I started getting notifications that my application had been “received” by some university in the middle of…I want to say Oklahoma?

After the heart palpitations subsided and I vehemently yelled “YOU CAN’T TAKE ME, SATAN” to my startled but un-surprised coworkers, I realized that it was very unlikely that I had either subconsciously decided to pursue a second undergraduate degree in the middle of the nation or that someone had cruelly gone through all the effort of impersonating me to that end. I took a deep breath and called the university to let them know that they’d never take me alive. They laughed. I laughed. They said they’d fix it. I said “or else.” We laughed again, but mine was delayed a little too long and they hurried off the phone.

Awhile later, well after I’d thought myself safe, I received another email that said I needed to upload “essays” and finally that congratulations me, I had been accepted.

Except it wasn’t me, of course. It was a whole other human whose email address unfortunately looked like mine, or maybe this was her safety school and she didn’t really wanna deal with all that, so she foisted it on some poor body whose years in education are so old that it now buys her drinks to cope with the fact she was in school for that long.

And then I received word that she and some friends had had their application approved for an apartment.

At that point I made sure that this was actually a mistake and not someone politely telling me they’d stolen my identity.

My core being, and my bank account still intact, I tried to think what to do? This person clearly wasn’t being a trustworthy protector of her life, and was dragging my good email-name through the mud with her.

I considered sending her a housewarming slash congratulations on starting college gift, but apparently sending teenagers unwanted gifts is skeevy in our culture. 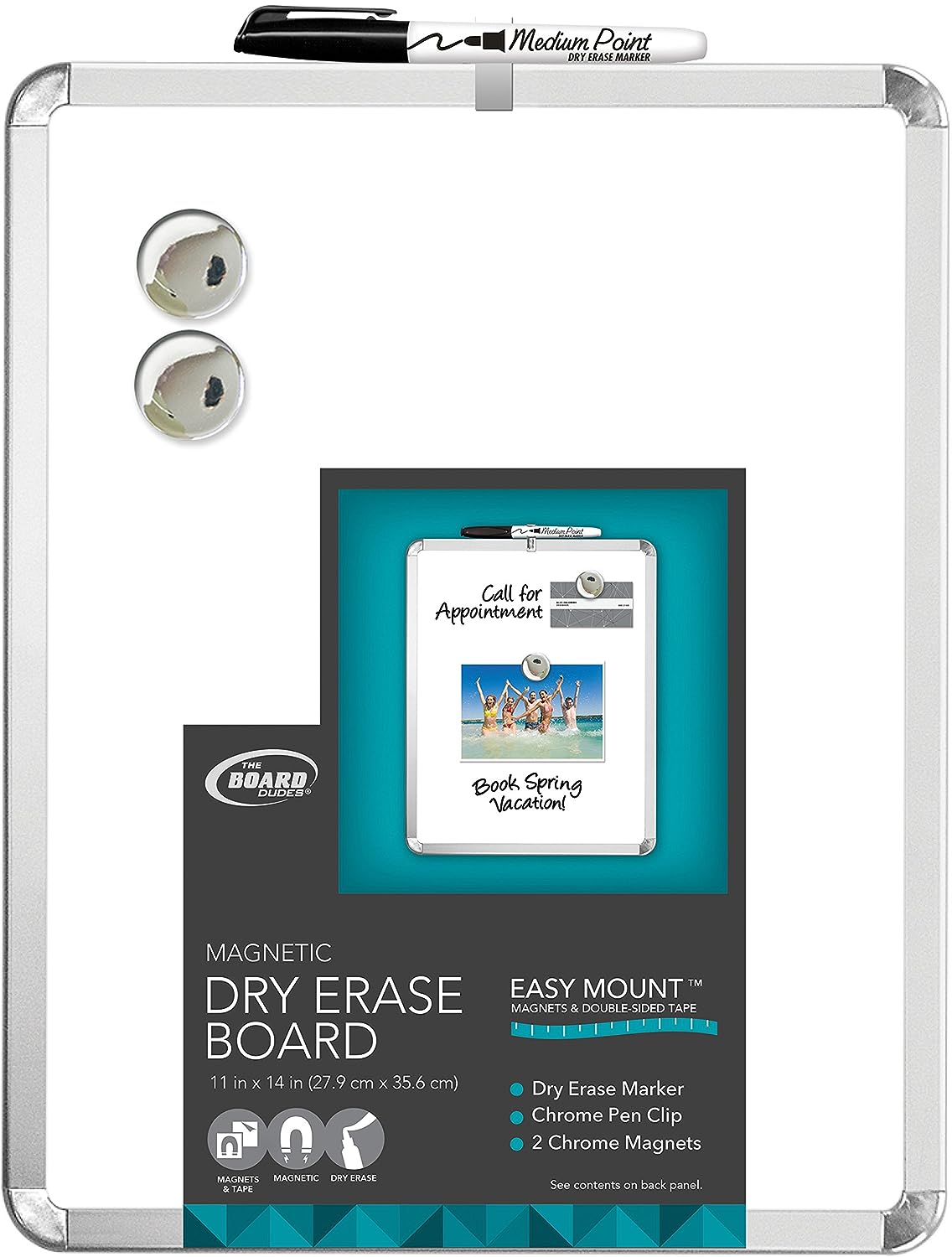 This is what she’s missing. Sorry, you’ll never get this now, careless teen.

And that’s when pride was my downfall.

I got careless with my own security, because clearly I was doing way better than this person a decade younger and from a place with no easy access to an ocean, which I think makes you more trusting. As all coastal-born people know, beaches be tricky.

I let my guard down. I swung my adorable clutch containing my wallet and favorite lipsticks too hard, and it soared too high. I threw it at my brilliantly engineered work bag, with its thermal cup holders and two-tiered storage with abandon, and it found the bag’s one Death-Star-esque weakness:

a gap between the convenient side entrance to my Mary Poppins bag that could just fit a clutch containing a wallet and someone’s favorite lipsticks.

In my hubris, I lost more of myself than the poor teen could have done with her poor handwriting on various applications.

In the cold light of self-reflection, I am forced to consider that perhaps I should not be trusted with the cards I use regularly. Perhaps sweet little clutches shouldn’t be given to the likes of me. Worst of all, I’ve let down my library card, right when it needed me most.

I am a monster. A driver’s license-scattering, library card-squandering, no good clutch-loser who feels that, between library closings and due dates, will never get to read anything by Nnedi Okorafor.

The book that I’ve been trying to enjoy for over a week, but for the dire circumstances that separate us.

This is what I get.

And this is also the reason I’m only a third of the way through Blood and Bone. Thank you for understanding my need for time to grieve.