First of all, remember that there’s a giveaway for Feeding Frenzy you don’t want to miss. It’s ending soon (how is it already the end up August?!) so get on that.

Second of all, continue to be good, kind, and intolerant of intolerance. Act with compassion wherever you can safely and effectively use it. Be safe.

And third of all, let’s talk about when you’re at crackers with someone.

You know you’ve been there. A dislike of a person so visceral, every action they make pisses you off. Hell, maybe even someone you do like. Traveling or other stressful situations can make even best friends turn on each other like drivers sharking parking spots at the Opening Day game.

Sisters are no different. In fact, it might actually get worse for them because your best friend might have a falling out with you. Your partner might call it quits. Your sibling you still have to see again on occasion, and the rest of the attendees at those events will make you be nice to each other or else.

Which leaves poor Lia and Summer in a sticky situation. They obviously care about each other, but they live together in less than ideal circumstances and they’re also co-workers. And they have roughly all the same friends. I think we should give them Nobel Peace Prizes for not murdering each other on the regular.

They have a few techniques they use to keep from strangling each other every time one of them engages crackers level annoyance though, beyond “Mom and Dad would kill me if I left her at a gas station.”

(That’s a good one though.)

They say that the greatest indicator of people staying in relationships is how kind they are to each other. Do they forgive? Do they pick their battles? Do they share in things the other person cares about even if it doesn’t matter much to them? The same holds true for basically all people in every sort of relationship. 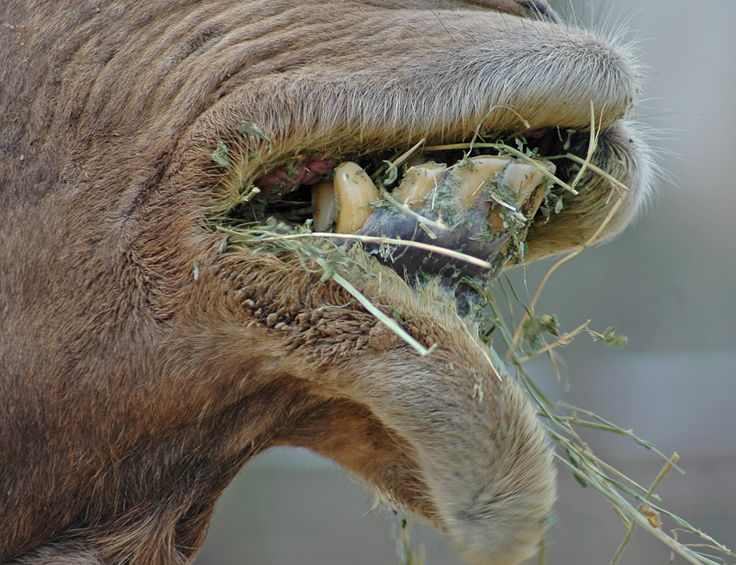 But seriously. Shut your trap.

Reminding yourself that the fucker chewing with their mouth open and retelling the same story you’ve heard no less than a million times is someone you like and that this story is important to them means nine times out of ten you don’t start a fight over the table manners.

You have to get away. They try to take downtime periodically, especially after the busiest part of their year. They religiously plan time away from each other to break the threat of implosion by co-dependence. 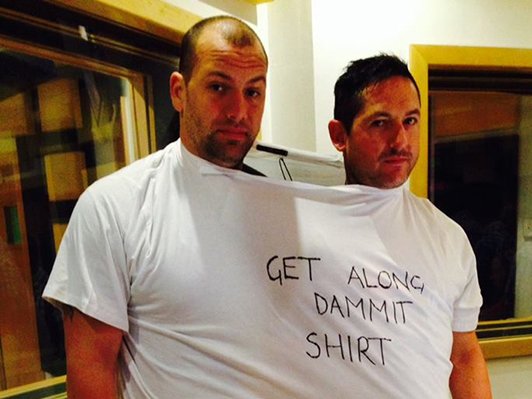 If there is a fight brewing, they try to say what it is that’s really bothering them rather than fixating on the last straw. There’s really not much to say about chewing with your mouth closed. Getting drunk and shouting about the other’s personality flaws though merits a discussion.

Also, some days you’re just in no mood for shit. When they are feeling vulnerable or irritable they say so, and the other knows to respect that or suffer the consequences. When the consequences come at the hand of your sibling who is well trained in pain compliance and magic, you tend not to flirt with that line very often.

There you have it. May this help you in any road trips you have planned with your sister, be it a sister given to you or of your selection!