I need you to sit down and listen.

Are you sitting? Good.

Summer and Lia are women. And…

I feel better getting that off my chest. I hope you’re not too shocked.

Because there does seem to be a lot of shock going around, doesn’t there?

A man in power used his position to hurt people! A man who accused an entire country of being dirty rapists doesn’t want to help people who look like them! A man who bought an average of three guns a month wanted to use them to kill humans!

So shocking. Here y’all, have some Static Guard.

Keeps your pants from clinging! And your mind from being blown!

I am not shocked. My characters are not shocked. How could we be shocked? These stories are as old as time. They are whispered among us.

“We learned to whisper almost without sound.”

They are shouted out in interviews. They’re splashed on the cover of every news rag. 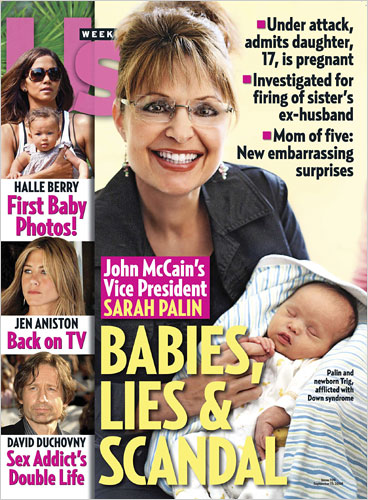 They’re small scenes in urban fantasy series, where competent women are expected to be beautiful, open for conversation, docile, even if it makes them feel like a little murder is in order.

But they don’t actually murder anyone, and that is what should shock you, honestly. All these people who gear up for psychic battle just to go out for some coffee or to see about getting a job, and so rarely do any of them actually pull out any of the weapons we keep at the ready, like the personal fun-sized cans of mace in our bags.

Speaking of murder, apparently that’s what millenials do best. We’ve killed the motorcycle, housing, and cable network industries. We’re gunning for casual dining, golf, and who knows what else? We haven’t had our latest meeting yet, there was a conflict with some yoga classes.

But here’s what else millenials have murdered: shock at how horrible people can be.

I know people like to consider the young adult generation selfish, entitled, and weak, but when I was a kid, we still had smoking sections and landlines! Since then we got internet, eBay, Amazon, crippling debt due to education necessary for jobs that don’t exist, a housing crisis that means none of us, even those with the unicorn of a good paying, stable job with benefits can’t qualify for loans, and an earth that is ready to get rid of us.

But we’re not shocked by that, either. Frustrated, perhaps, but after awhile, you stop whining about how different things are and start figuring out the rules that have changed in this game. It’s like Jumangi out there, or like the staircases at Hogwarts. Complacency isn’t an option. Surprise takes more energy than we have left. We don’t want anything different from what all people want, but we’re much more aware of the fact that we’ve been using restrictive definitions to determine who counts as “people” and we’re sick of it. More than sick of it, we know it’s killing us, and as warriors (social justice or otherwise) we refuse to go down quietly.

So my characters are not surprised, and they will not be quiet. Urban fantasy is an exploration of the monsters living in the heart of modern progress. This is something about which we’ve always spoken in code: vampires for the horror of lust, werewolves for the fear of unbridled aggression and familial ties. Imps for the small things that go wrong. Witches for the women who could not be controlled. In reality there were never these things, of course. We have always been the monsters we hunt. If this is still shocking, I need you to turn on the light and look around. Maybe find a millenial to help you kill the horror you feel when the creatures terrorizing the darkness are not demons, but men with fancy cars, big bank accounts, and friends who help make sure you won’t look into their faces.