New Year resolutions are such crap.

“What do you want to start this year with?”

“I’d like to prove that I yet again don’t have the moxy to commit to real change and to feel bad about myself for the next several months!”

Let’s break it down.

First, it’s right after the largest two (three!) gluttonous holidays in the United States. You start the sugar dependency with Halloween. “What can it hurt?” you ask yourself like you always do. “I’m just gonna finish some of this candy.” And then you eat the rest by yourself with a glass of wine because screw it, you were so good all summer, and it’s not like you’re eating it all at once! You’re not a child, you’re a mature, moderating adult who can definitely constrain themselves to having only one of each kind of candy in the bag a night.

By the time the bag is gone, people are starting to bake for Friendsgiving or because they just need one more hit and the pixie sticks ran out last week. “I don’t want to be rude,” you mutter, sampling one of each co-worker’s cookies. And then of course is the real deal, Thanksgiving. Dieting on Thanksgiving? Are you a masochist? Eat the damn pie and be grateful already.

And now of course you’re well and truly hooked on carbs. There’s the leftovers, and then the crazed mania of remembering that it’s not so hard to make these foods, followed by the sheer, yet inevitable horror of trying to button your pants and recalling why you don’t actually always make these foods.

Just in time to compound the issue, is the round of holiday parties, each with its own cookie swap or homemade eggnog or latke-splosion. Smash cut to you curled in the dark, telling yourself that it will be all right, just have one carrot and then you can have another sugar cookie.

Exhausted mentally and physically now that stairs are much harder to handle after the three month run on cakes, you look in your closet and despair. You’re supposed to look like When Harry Met Sally or Sex in the City right the hell now.

So you make your promises. “I’ll get back on the wagon first thing tomorrow.”

But it’s winter, the roads suck, the store is mobbed again because of the weather, and pizza seems like a good alternative to endangering your life. Body wants carbs. Body needs carbs. Body will stop at nothing for carbs.

Before you know it, it’s Martin Luther King Jr. Day and let’s face it, you’re going to pretend you’re doing charity again this year. Maybe round up some clothes for Good Will and share something on Facebook about having a dream, conveniently bypassing all of Dr. King’s wisdom on the nature of struggle. Well, clearly, you need to eat about this, both to escape the shame and the rage at watching people abuse a brilliant man’s words.

And now it’s basically February and you’re so far away from the bandwagon, you might as well just lie down and take a nap. 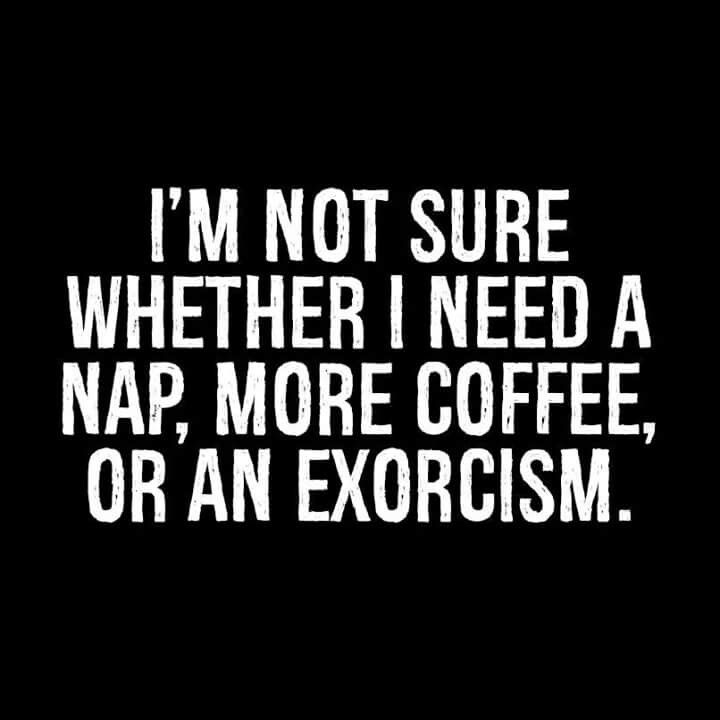 I therefore propose instead of tormenting ourselves with our aspirations in the cold and dark, we wait until spring! When green foods are born and sound almost as good as pie, helped by the fact we’ve now eaten so much pie that anything else sounds almost as delicious! When outdoors doesn’t hurt our faces and it’s nicer to be there for things like exercise and enjoying nature. We could call it “Spring Into Action” or “Sun’s out, run about” or, I guess, New Growth Resolutions and then we wouldn’t feel bad about our squandered winters.