This is something I wrote shortly after the #metoo movement began. I had finally seen the live action Beauty and the Beast, right as Andy Lasseter of Pixar fame was quietly asked to take an extended vacation. Here’s to every Belle I know. I’ve seen your Beasts, Gastons, and gossiping townfolk. You’re not alone.

The most devious aspect about Gaston is that he’s so infrequently seen as the villain in the stories told by his peers. To some—to most—he’s a shining paragon of manhood. The man other men want to be, that women vie for and excuse. Handsome, daring, strong, decisive, successful in a small pond sort of way. Popular and talented, with people ready to hang on his every word. Which of course is how real villains hide. He’s respected, she’s not, so why would anyone believe he’s cornered her in her house? Who would believe that she didn’t want to kiss him? Because for a select few, he is a monster, with canine teeth bared in a grimace that says “pretend we’re joking, or I will eat you.” The wolf, carefully not looking at the hen house.

Gaston is the little boy, just playing. The sycophants replaced with teachers who laugh as he demands a little girl stop building with blocks until she plays out the scene from Beauty and the Beast that they’ve played since the little boy’s family first took him to the cartoon in theatres. He does not want to play the show of cutlery and food or the battle on the rooftops or the iconic dance. The game is to corner the little girl in a playhouse and try to kiss her until she opens the door and shoves him out.

When other little children draw devils or hit each other or idolize men from movies they’re too young to have seen, parents get warnings.  But not so for Gaston. “I don’t want to,” the little girl tells him. He knocks her blocks over. “Play nice,” the teachers tell both of them. And so she does, finding more and more ways to stop the boy as he runs at her, more strength from somewhere to push him to the floor before he can touch her. When Gaston is a hero in pre-school, we tell our daughters that the only tools we will give them are those born of necessity, and the only songs they can sing are the ones that bring joy.

Maturity begins when our daughters wonder which lives around them were themselves the invention of necessity, forced on mothers who would have rather seen more than this provincial life. When the boys, acting like men, virile and sure, still laugh at the games they play. When they push and pry and lie, daring Belle to push them out of the door now, now that they have a mind to challenge her father and mock the traits that called out that she was prey. “Boys will be boys,” the administrators whisper. “Wear longer sleeves. Don’t give them the wrong idea.” The wrong idea? Wrong like wondering when “boys will be boys” becomes “men will be animals?” Wrong like wondering at what age the enchantress could be justified for exposing the monster within the princes of this land? No, neither. Just wrong like a head full of ideas and a heart full of song.

And then, when all girls eventually meet their Gaston, when they become Belle silently yearning for a life that must be better, free of cages and the fear of people being hurt  as a consequence of her autonomy, Gaston becomes an open secret. The handsome lawyer new to town and looking for a friend, about whom the women whisper softly to each other, replying to comments that he “seems nice” with raised eyebrows and pursed lips. 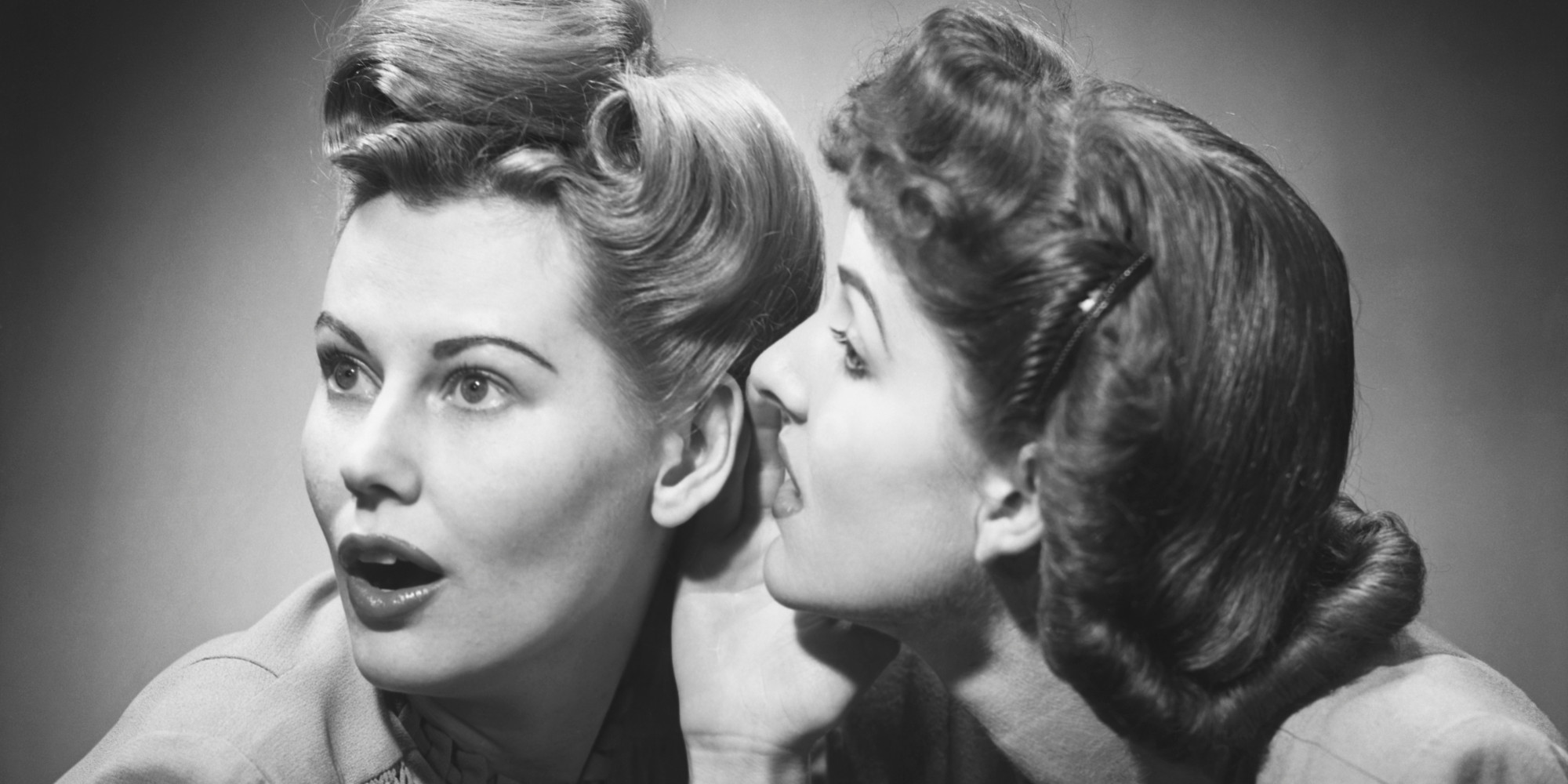 His colleagues even give him the nickname of his idol, for his beefy chest and white smile. He is given keys to the henhouse though he keeps his hands where everyone can see them…until no one is around. Until Maurice is alone and in need. Until Belle has no way home and no friend to back her up. And then he is vicious, pushing, feet on the table. Breath on your neck. Waiting for a trophy to mount to the wall, no matter the cost.

And still he is invited out for drinks with the guys. Given an office with the secretary he tried to sleep with, even after she said no, and wide berth by every woman made into Belle by her need for a paycheck and insurance, only guaranteed if she too becomes the inventor’s daughter, keeping her back to the door, hoping to beat him at this farce they’ve practiced since infancy, hoping grace and timing will save her, as the townsfolk have already decided which of them is too odd to believe. It’s not funny or cute now, if it ever was, but they’ve practiced this song so many times, and everyone likes a good chorus.

No one hurts like Gaston. No one alerts to Gaston. In a HR dispute nobody’s curt to Gaston.

He is devious, a true villain, able to smile as he terrorizes, sure that he is stronger than the winter and the wolves, that his traps cannot be escaped so long as others believe him a hero.