Look. Summer and Lia aren’t what one would call “traditional” adults, with their jobs and pants and souffles or whatever. But non-traditional doesn’t mean immature. Here are the ten things they think are absolutely critical to coming across like a grown up.

Look, we get it. Showers are so far away. Some days you just don’t wanna, or maybe you can’t, for a multitude of reasons (we’re not judging). And whatever, you don’t have to. But if you don’t, you do absolutely need to clean the parts of you that sweat (yeah, those parts, too), reapply some form of culturally and medically appropriate antiperspirant, and change your underwear. No ifs, and or, well…butts.

Even the beach won’t save you.

Hold the door for people behind you, regardless of their gender or age. Give your seat for people who are infirm, older, pregnant, or with small children without needing to be asked. Thank people who let you into the lane. Say hello to folks at the security desk or the register. Having been the person on the other side of the hello, you come across much more mature and worth helping.

When signals are out, intersections become 4-Way stops. You have to merge before the merge lane ends. You can’t merge if a car is going to occupy the space you want to occupy before you’ll occupy it–try speeding up or slowing down to keep on the right side of science. These are basic physics.

If it’s raining or getting dark, even if you can see okay, turn your lights on, because it’s almost a guaranteed there’s someone having more difficulty than you somewhere behind you, and right now you look like the gorram highway.

Grown Up-ism 4: Say what you know and apologize when you’re wrong.

It’s okay to be wrong, you don’t have to make stuff up. Even God made spiders. Nobody’s perfect. But you look like an ass when you think you’re more right than God. Show some respect.

Body language tells you so much. You’re missing half the conversation if you’re not seeing your friend fidget or frown or light up. More than half, if you’re also not listening to what they’re actually saying. We’re talking about you, past several first dates. 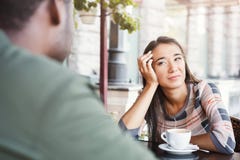 Like baseboards or the dashboard. Boards in general are good for impressing people, which is probably why adults always want to be on one. It’s basically like wearing designer brands but for your surroundings and super cheap. Everyone thinks you’re fancy, when really it’s just your odometer isn’t covered in Slurpee as of recently.

Shake your head knowingly when the dentist reminds you that your heart may explode if you don’t floss. Act surprised when your gums bleed from gentle cleaning. Also, have a dentist, which is probably what this section should have been called. See? Look at us implementing Grown Up-ism #4.

Grown Up-ism 8: Take your change to be turned into dollars.

Using cash frequently enough that you need to do something about the change (other than let it roll around the console of your car, scratching up the abandoned iPod and emergency sunglasses) is extremely stately. It says that you’re always prepared and never have to rely on credit cards. Also you’ll never have to pay ATM fees or be surprised by little bodegas and mom&pop shops if you only use cash.

This is actually a two-fer. First, learn how to pick food. Get a system and stick with it. None of this “I’ll go last” nonsense. Be assertive! Don’t you dare send the server away twice! Secondly, really impress people by getting something that has no food you want to eat. Tell them you want a side salad instead of fries, then go to the “bathroom” and tell the server to switch that back to fries but that you’re going to pretend you didn’t talk to them. Then, have you pride and eat it, too. And if you need to make a power move, get something like a kale salad. People will know your chompers and colon are ready for anything. 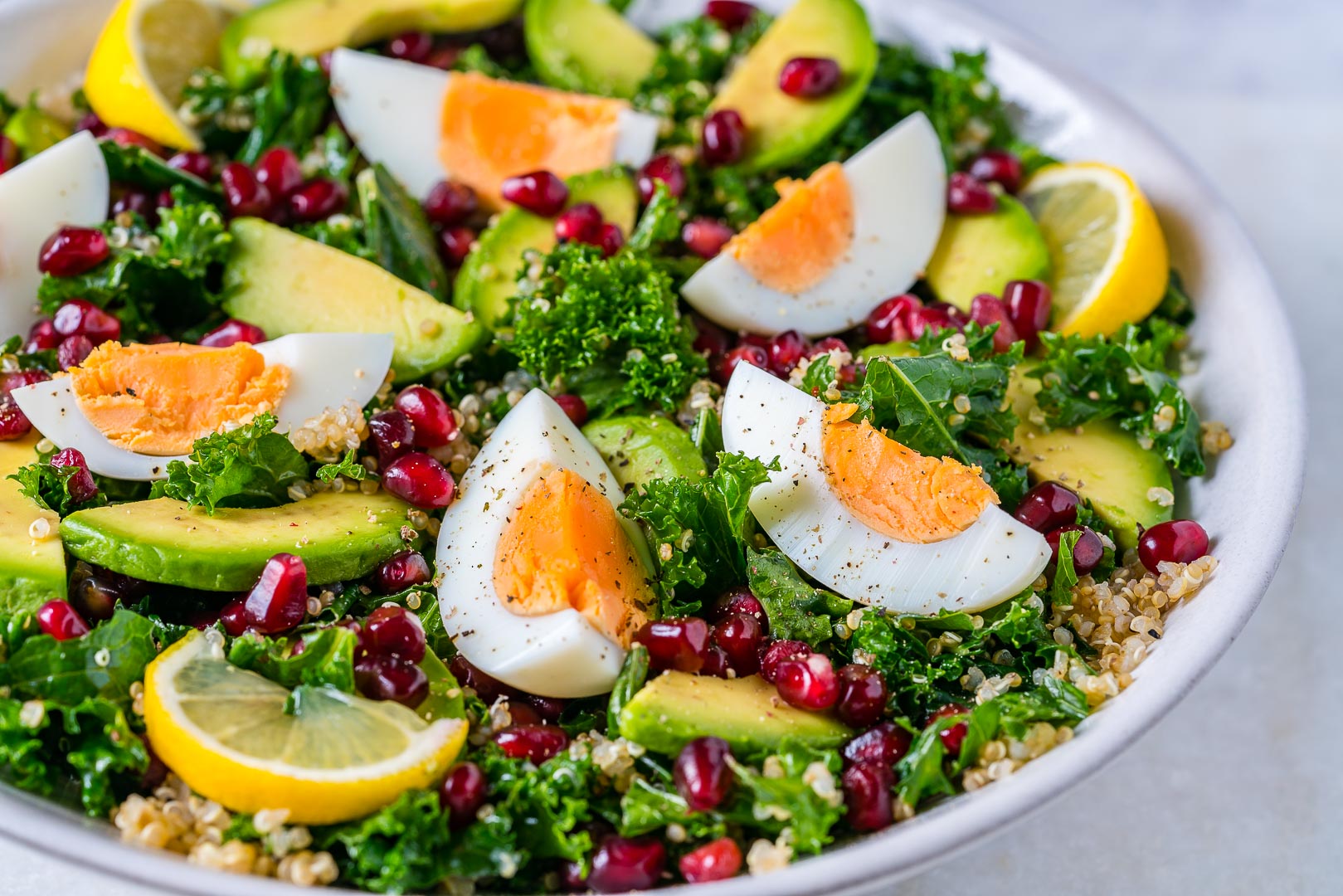 Why yes I just *sob* love eating things that burst and *cry* require so much chewing.

Like this. We said we’d do 10 but we’re over this now. End of list. #adultinglikeapro #hashtagsarealsoprofesh #dealwithit

One thought on “Adulting In 10 Easy Steps”