As I stand here, making the avocado peanut butter mousse I found on a food blog I follow for more-healthy, gluten-free, dairy-free, added-sugar free ways to trick myself into thinking I’m eating dessert, I wonder how things got so off track. 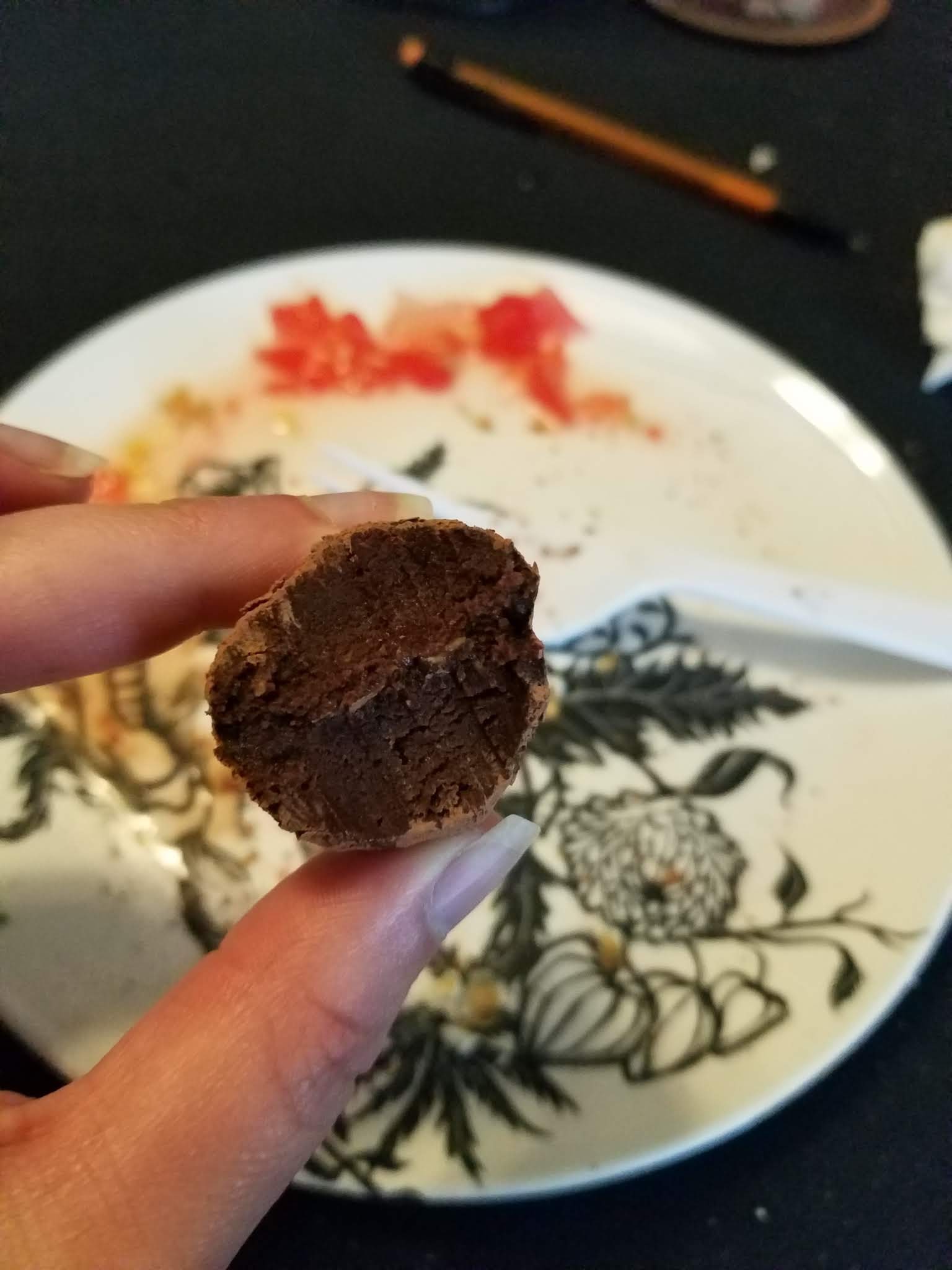 Ok, but the avocado truffle was legit delicious.

I was so convinced as a kid that I wouldn’t grow up to be one of those people who make excuses because they have to get to the gym, that I’d still delight some days in cake for breakfast, that I wouldn’t fall for the lies of maturity that say that to be wise is to deny fun.

But you see, I’m really tired of my knees hurting and oh, God, why is this corn attacking me?! Why did no one explain that it’s not that you wouldn’t love to have Reese’s as an entire meal, but that you know that trying to process that amount of sugar would leave you comatose and probably vomiting, because your stomach is a traitor and refuses to take one for the team?

I’m cool with the bill-paying and the job-going, but I’d really like aching of various organs and joints to sit the hell down. And so, I go to the gym and I eat cauliflower that calls itself pizza (I’m not senile, just grown, cauliflower, you aren’t fooling anyone) and gear up the courage to try “nutritional yeast mac and cheese” not because I am personally dairy free, or because I’m that desperate for mac, but because it sounds positively awful and I have a perverse need to know. 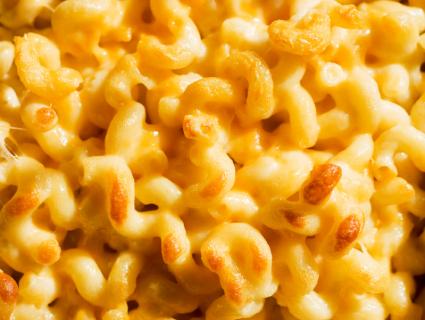 That trait, at least, has survived my childhood.

I have gotten somewhat more judicious in which links I click (and yet, I have a growing number of regrets) but adventures are still the absolute best, and can include going to countries which do not share a language or staple food with mine, but are also so many little things in daily life–new books, new hobbies, new skills, new ways to flap my unflappable partner, new foods that apparently are poison.

In my writing, I’m also on a new adventure. I’m so close to done with the first draft of Blood and Bone, and am experimenting with new tensions. I’m hoping folks will follow me through this journey, and know that after this, things will revert to more light-hearted fare.

So, what new adventures are you having?

This is next for us!! Hahahahaha Oh God I’m just kidding, my knuckles swelled and my feet went numb just thinking about it. How about a nice new podcast instead?