You’ve heard the expression “you have to kill your darlings,” right? I think there’s a lot of confusion about which darlings and how much killing should be involved. 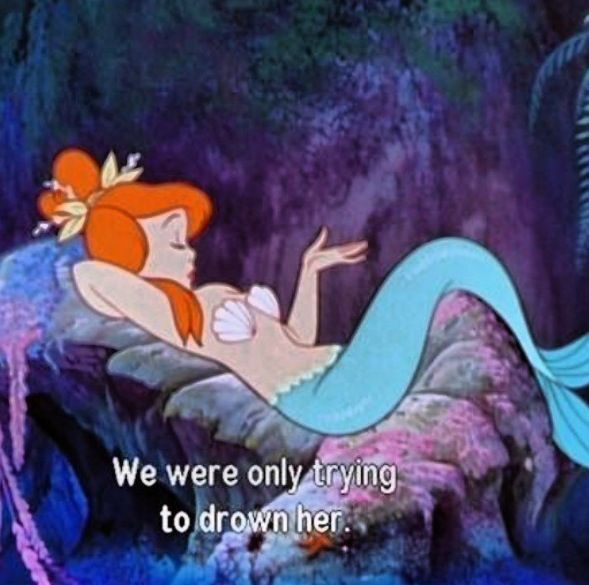 Originally, the saying was meant to help remove “precious” scenes. Anything that doesn’t contribute, is “so beautiful” but wordy etc. should be ruthlessly removed by the hopeful writer. This is writing advice that has been perpetuated since at least the early 1900s, if not earlier than that.

But these days, it seems that more and more authors see characters as their darlings, and friends, these poor characters are treated like Punch and Judy.

In the sense of writing, I’m wholeheartedly in favor of curtailing word count. As much as I love getting good books that can double as stepping stools, the trend towards enormous books really needs a limit somewhere. I think perhaps the novella resurgence is a reaction to the 600+ page monstrosities we’ve been seeing, and I get it.

For me, when editing, I have different read-throughs to check for specific areas. One of them is the number of filler words, metaphors, and so on, and I try to remove as many as I can, especially in sections that are meant to be taut. I also check for words I overuse, character habits that either mysteriously disappeared and need to be reinserted, or more frequently, reminding myself that even though it took me a year to write it, the audience will likely take less time to read it, and therefore doesn’t need to be reminded every chapter of the same elements.

I think authors should be brutal on themselves in this regard. Concision might not always be best policy, but for me, I’d much rather shine a few gems and then leave folks wanting more, rather than having to be told I talked too much. More I can provide. Just wait a bit.

In terms of characters, I do think it’s more interesting when characters are in conflict. But here’s the thing: what’s fascinating to me isn’t necessarily how many different ways the character gets attacked, it’s the consequences of battling on those different fronts. A laundry list of pain inflicted on the character tends to make me zone out. It either makes each individual pain seem trivial, or it verges into a sort of sadism which is not a kink I choose to explore.

When I’m writing, the stories I’m crafting are those at pivotal moments full of dilemmas and danger for my characters, it’s true. And I do beat the tar out of them. But my focus isn’t on the hurt itself, it’s on how they got there and what will become of them after they’ve made whatever decision. What made them decide to get in this fight? Having chosen to fight rather than run or concede, what will that mean in the future?

Consequence, not casualty, is what I choose to explore, and how I interpret “killing my darlings.” We drag them through hell not to sightsee, but to watch how the character returns triumphantly.

What are some good examples of literary darlingcide and charactercide?