What with the hullabaloo about women winning Hugos, Trail of Lightning and the discussion around appropriation, and indeed, the advent of October and the costumed holidays celebrated throughout North America, it seems like the book world has been in a tizzy about respectful dialogue and celebration of ideas.

There are literally thousands of articles on systemic injustice, feminism, inclusion, cultural appropriation and the rest out there. They come in all sorts of formats depending on your needs–emotional, rational, scientific, synopsis, broad, specific, you name it. So I won’t reinvent the wheel today. If you’d like to engage with what feminists and anti-racist, queer-friendly activists and community members are saying, you may find it in their own words and think about it.

Today, I’ll focus on what to do about problems you see when you’re not in the in-group.

First, a disclaimer about the word “problematic.” It has broad meanings but the intent every time is that this is someone whose creations or words should be considered carefully before consuming, to consult your own conscience, and to alert yourself to issues that perhaps you hadn’t considered before. Sometimes all that needs to be done is to acknowledge that nothing is perfect; and sometimes we need to do things more drastic.

So what are those things?

It’s hard enough to know when it’s your group. But it’s extra hard when it’s an issue that is specific to a group for which you have little or no context. 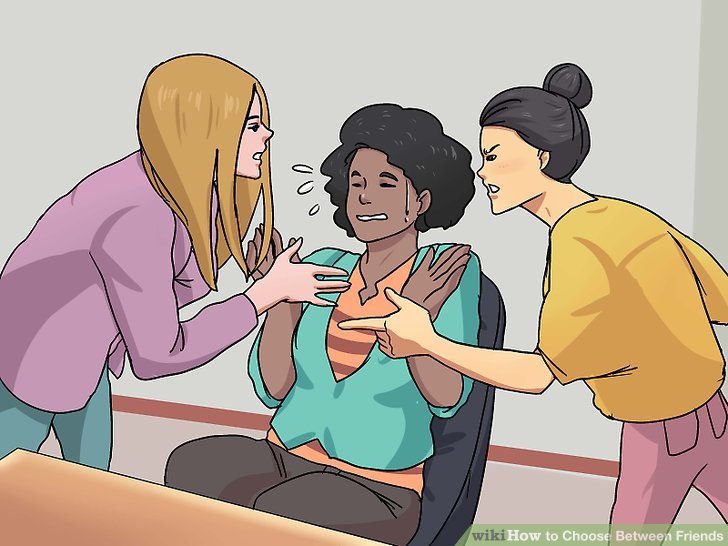 Oh God, I am not equipped for this.

For me, it’s mostly about listening. It’s so rare for groups have their brawls in front of outsiders, if one makes it into my line of sight, it generally means that it’s something important to that group, and something that I, as outsider, wouldn’t have thought about. So, most of it is educating myself on the issues the in-group brings up.

It’s important at this stage to realize it’s generally hard for us to pick sides. Some things are quite obvious and transcend cultures, but when it’s something specific to a group we can’t really get involved. I can’t forgive anyone, I can’t blame anyone. No one’s asked me to be the judge or jury here, so my opinion is unwelcome and unhelpful.

Once I’m educated, have listened and remained as neutral as I can, it’s time to figure out what I, as outsider, have to do.

I’ll be honest, most of the time, all that needs to be done is that I listen and learn.

If I need to do more, it comes down to two things: what do in group-people I personally know and care about have to say about the matter, and what causes the least harm.

In the instance of Trail of Lightning, and the complaints that a native person who is not a member of the nation she’s portraying has missed some of the significance of the characters, the math looks like this:

I don’t know any Diné people. I hadn’t known about the topics at issue. If I participate in reading, I might upset some Dine people, but I support a native woman who clearly seems to be attempting to be respectful, and have learned of new Navajo writers whose work I can support. Plus, I’ve learned something important that I will be sure to communicate as necessary to people who are not in the in-group.

Therefore, the end result is to realize there’s room to do better, to be careful my own self with these topics, and likely still support the author in so much as I won’t disregard her work. 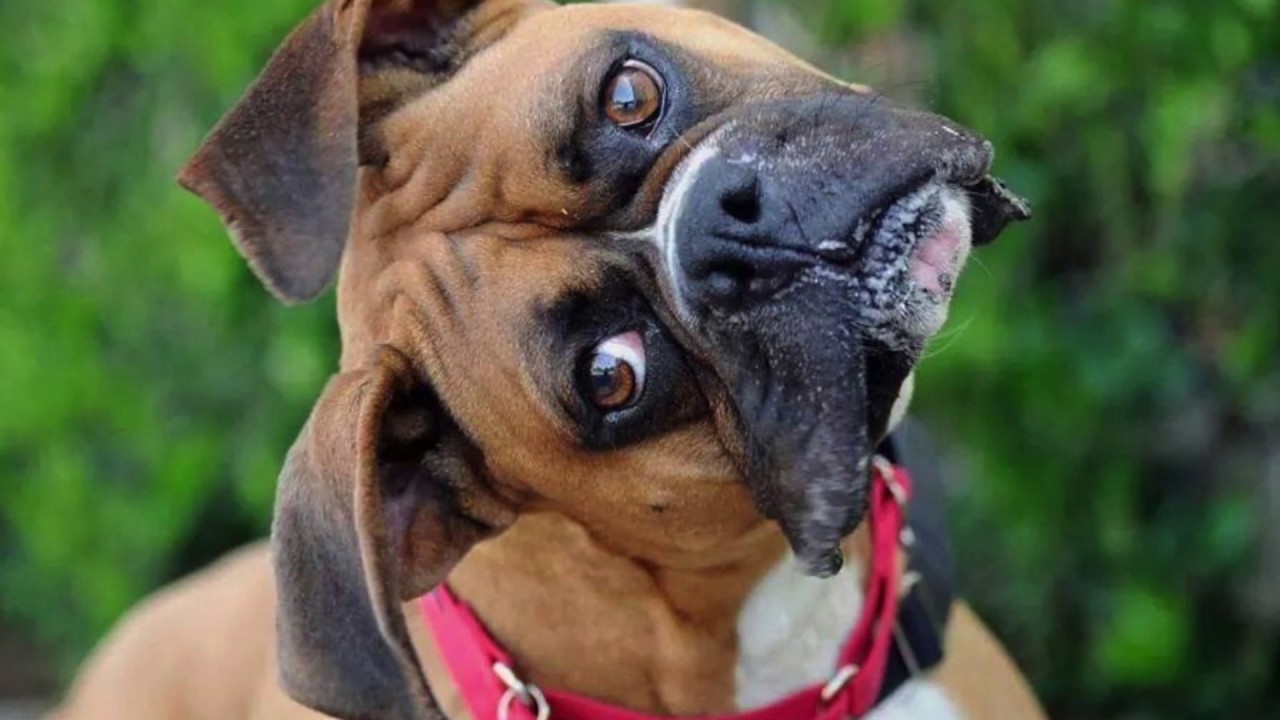 An approximation of how hard you should be listening.

And that’s really it! Listen, stay neutral until you have all the facts, consider the harm done, and do what your conscience requires. It is okay if what it requires is “keep doing what you’re doing.” But we have to be aware that sometimes support also means picking a side in a complex conversation, and sometimes that has real consequences to real people. So we mustn’t disregard others’ opinions or our own ability to do harm even if we do not intend to do so.

All we can do is be willing to apologize, to listen, to take care of our people with kindness and remember that the goal, always, always to move into a world where all of our voices are heard and respected.