Thank you all for participating in my biggest book giveaway yet! 937 people signed up for a copy of Feeding Frenzy and I’m very excited to get these 5 winners their books soonest. I hope you enjoy it, winners!

Today I’d finally like to discuss the topic that was too serious for the real world things happening. The world isn’t actually better, but it’s time. My heart aches for those impacted by Harvey and facing Irma, those who watch their leaders treat them with violence and contempt, and those who struggle to do good, like we’ve tried so hard to do all our lives, who live to see their goodness spurned. I weep and I rage and I work harder for you all.  If you don’t want to join me in a serious discussion, I understand. Come back next week for something lighter! 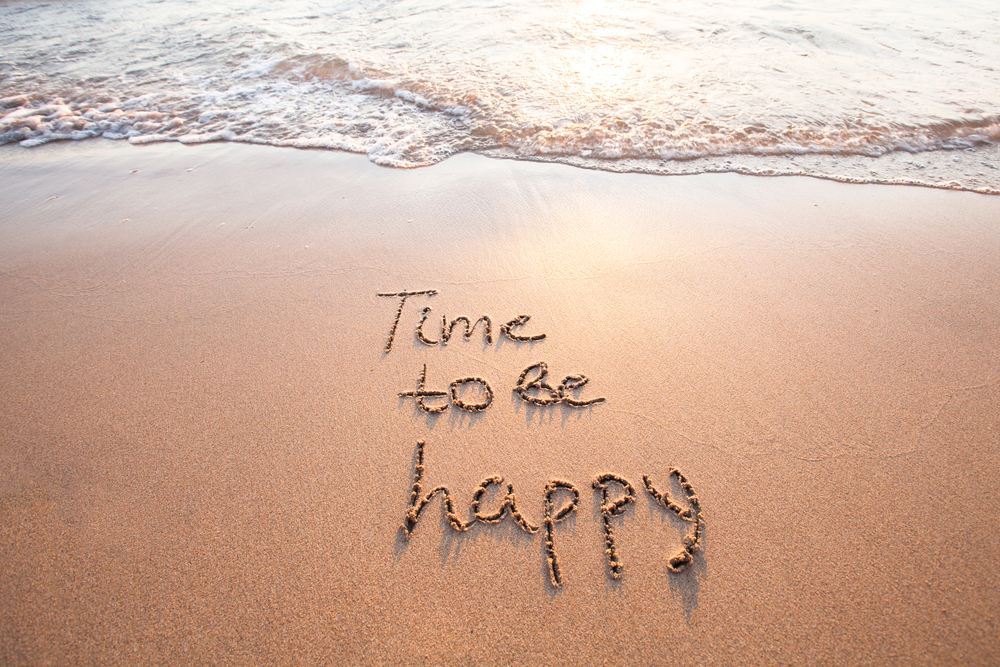 One of the ways I’ve been coping with the state of the world is with a lot more reading. Books, you see, would never try to sell me things as improbable as what I’m seeing on the news. It’d be too unbelievable. And yet in the books I’m reading, there are so many awful things. Not in a cathartic way, or really even an honest way, by and large. For example, 5 of the 10 books I’ve read most recently involved rape in some context, and maybe one needed it for a personal story. The rest were making points about the world, which is just not a great way to discuss sensitive, pervasive, personal topics like sexual assault.

Rape can be really important in stories. It can define a character’s path, or be an author’s way of processing personal trauma. These stories are important. And it is also important that rape survivors in stories be allowed to deal with it as they see fit, even if it seems counter-intuitive. It isn’t uncommon, to use an example, for rape survivors to become more promiscuous after their trauma, for various reasons, and in specific circumstances. We need these stories as much as we need ones about people who detach.

But I don’t actually think most stories need rape in them. Often, some other trauma would do the same work without running up hard against experiences that all told roughly 30-40% of our population have experienced or escaped.

I don’t know any women who have not been traumatized. I don’t know many men who have not had to fend off attacks on themselves. This is a very real issue, and should not be a throwaway to make it clear that the protagonist has been hurt, or is very strong, or that the bad guy is in fact bad. Not tipping waitstaff or opening doors for people with strollers can convey evil. It really isn’t that hard to hate someone. Consider Draco Malfoy in the earlier books. Consider how little touching of other people without consent he did, and yet how synonymous his name is with evil.

The fear with bringing up rape when it is unnecessary is that it sometimes makes it seem that rape is no big deal, or is unavoidable.

It is a huge deal. It is entirely avoidable. And it’s often a crushing source of guilt and shame, without thinking that people expect you to “learn” something from your experience. While many people who experience trauma are in fact incredibly strong people, their attacker didn’t do that. They were not gifted with strength by the horrible thing that happened. They had to choose how life was to be continued, if it was to be continued, and this was their solution. It has nothing to do with the things done to them, and everything to do with the person they always were, and the support they were able to pull from.

So I strongly urge people creating stories to consider what the trauma they’re including does for the story, and to avoid rape if it’s not essential. I assure you, most of the audience will read in sexual violence from the subtext. Any time a creator mentions walking alone at night or a character being drunk around a persuasive stranger, or describes an army marching to a village empty but for women and children, it is likely your reader hears the threat. Making it explicit is both unnecessary and itself often problematic.

Now, if the story does require sexual violence, creators, prepare to walk down very dark roads with us. Many authors who are themselves coping may of course use their art as part of their healing. But for those who do not have personal experience, we really need to do a lot of research. We need to read first hand accounts. Listen to them. Look at the photographs. Think, every second of the time during and after what this would do to the character(s) because I assure you, even on the good days when trust and human contact and everything else seems manageable, there is a small voice that reminds you of the times you were hurt. You do not always have to feel like a victim, but you will never forget that you were victimized. It just becomes a part of who you are and how you interact with the world. We as creators must be willing to carry that burden, if we’re asking our audience to imagine it with us.

Interactive storytelling articles are really great for all creators. It’s common in performance art, like acting or roleplaying games to understand that all stories are both what the artists say and do, and what the audience reads into the performance. It’s the same with writing. One of my favorite methods of handling this was distilled by a woman discussing how she conducted a roleplaying game for people. She would explain that the players could at any time declare something too intense or ugly, but if they did not, and wanted to explore something intense or ugly, she would follow them into the darkness. (I’ll try to update with a citation once I find it again!)

It’s our job to be there for our characters and our audience.

I love this. This is the difference between exploitative writing and honest writing. In exploitation, the creator wants the audience to feel something, and so they rely on the likelihood that we’ve felt that hurt.  They hold that mirror up so that we see ourselves in the character, and then they move onto the next thing in the story, without consideration of what we might be experiencing, or how a real person would react to that hurt. In honest writing, there is no mirror. You come with the amount of light and shadow you want, and the author stumbles after us, trying to make sense of the twists and turns and leading us, carefully, considerately, to the natural conclusion, wherever that may be.

I therefore beseech you, do not leave us. If you want to see what ugly things live under the rocks you kick over, stand there and experience the horror with us. Otherwise, pick some other form of evil. Watch the news. There really are so many different forms of hurt to pick from. I trust in your creative powers.