So far, we’ve covered the micro and the macro aspects of community building. There’s one more key element to communities, and that’s defining who isn’t in your community.

This is probably the hardest part, and also the most important.

People with good aims–creating strong communities, wanting a thriving business, whatever–tend not to also like being the person to send folks on their way. We have the belief that being a good host means that everyone is welcome, or that the customer is always right.

As with the previous posts, I suggest there are two steps to the process of including by excluding.

Who gets to be in the group? It’s not everyone, that’s for sure. If you’re a forum about basketball, you don’t want people to be talking about knitting in every thread. If you’re a restaurant, you likely don’t want people using your chairs to eat the food they brought in from elsewhere. So who is your target market? Who gets to speak or receive services or whatever it is you’re encouraging just because they’re “in group?” 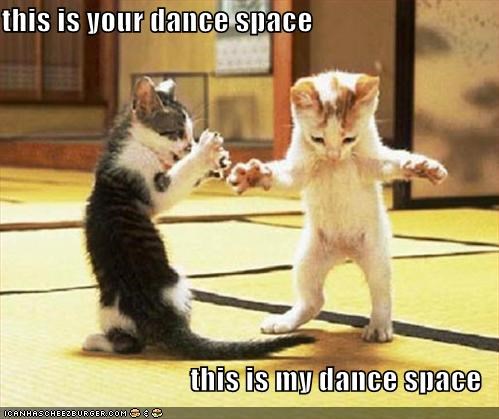 To stick with the example I’m most familiar with, it isn’t enough to say “everyone who likes books is welcome in my book club.” It isn’t true, first of all. While folks are certainly welcome to mention books in general, our book club is genre-specific, and the conversation would be tedious for anyone not deep in that genre. If I said “fiction,” it would send the wrong message and frustrate people looking for clubs with broader scopes.

The next part is all of what those demographics: gender, race, sexual orientation, national origin, religion, age and so on. If I say “this is for everyone who loves genre fiction,” and the only books we read were by people who were white, what would that be communicating about my target audience? What if all the authors were straight or American?

This isn’t just a consideration for topics, it’s also something to be considered in conversation. What stereotypes or generalizations are being allowed? Who is allowed to “make jokes” at others’ expense? People notice these things. Again, in books, if a response to a woman-authored science fiction book is “why don’t we read anything besides romances any more?” and this goes unchallenged, the community builders have made it clear that women in this group are not considered equally talented or as multi-faceted as men. Who wants to stay in that environment?

When considering this, it’s important to remember that there are structural elements to different demographics and how they perceive who you’re encouraging.

Another says that the candidate should be flexible in how many hours they work, be able to take a joke, and must be a real go-getter. What do you surmise about who these are targeting? Which job do you think would appeal more to a more diverse group of people?

There is a world of difference between “everyone is welcome” and “you’re invited.” Knowing who you’re inviting, and making it a safe, welcoming spot for them is crucial to communicating what your community does and who it serves.

And here’s the even harder part. People who seem like they belong in the group may not actually be a part of “us.” It’s possible there’s something nefarious in their hearts, and we get to play Captain America, taking the high road against Hydra and fascists with poise and clarity. 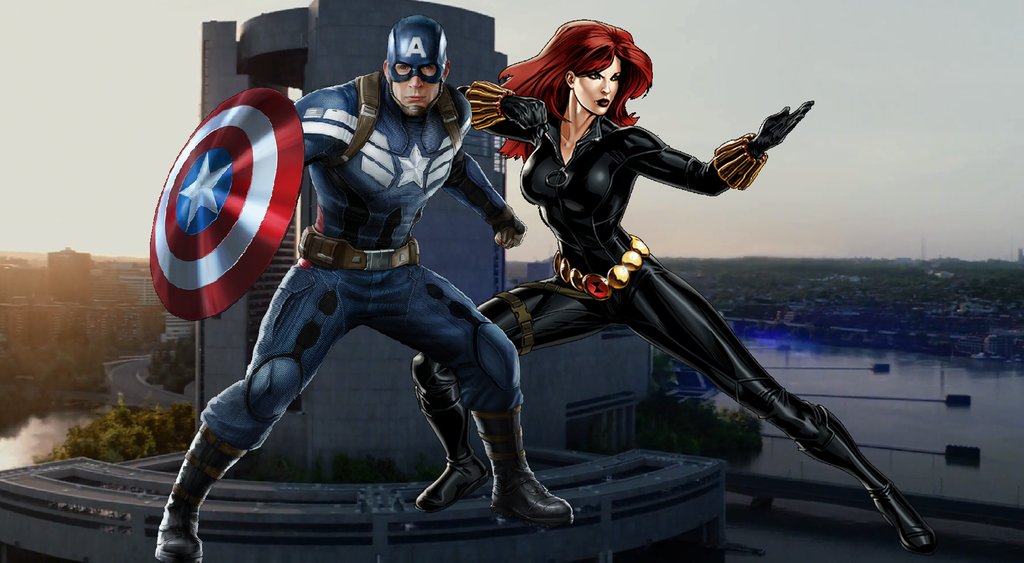 No, I’m not gonna talk about the Hydra BS

But that’s not it most of the time. Some people are perfectly good people, but they’re not a good fit for your group, and to protect the group, a community builder must censure or remove that person. Another example. A study group is meeting in the library. They’re all talking about studious matters in a section that allows quiet talking. One person, on topic and helpful, keeps forgetting the rule and speaks at full volume.

That person is not allowed in the quiet section anymore. They haven’t done anything bad; they’re a perfectly good person and are allowed in the study rooms that are more boisterous, or to use the library for resources, they simply can’t be part of a quiet study group. This might feel unfair to someone who was trying to follow the rules, but the quiet section of the library isn’t a place where everyone studious can go do whatever they want. The rule isn’t “people who are being scholarly” the rule is “people who can talk quietly.” It might feel harsh, but for those of us who’ve been in those quiet cars on trains or quiet sections of the library, how intrusive is it when one person refuses to follow the rules (or doesn’t know them)? And what is your reaction? Some of us might have a confrontation, but most people take the path of least resistance and leave. So, if three other study groups move to other sections because one person in one study group is not following the community guidelines, who is actually being excluded?

If you do not intercede, your group will always fall the loudest, most aggressive ideology. If you want something different for your community, the community organizer/moderator/leader will have to be the one to stand up and lay down the rules.

It is tough, but it’s made easier by having community rules prominently displayed and referenced regularly. It is good to model corrective behavior that is not itself abusive or harsh, simply a reminder of the rules. And, most importantly, it is critical that there be a breaking point when actions have real consequences. Removing people should not be taken lightly, but it is essential to the health of the group.

My group has both posting rules and a harassment policy. It is enforced. People do run afoul of it from time to time and consequences range from a reminder of the rules, post deletion, emails asking for specific changes or to present the rules, or finally, removal from the group. We attempt to leave room for clarification and apology, as tone is very difficult to convey consistently in writing, and is subject to typos, confusion or language barriers just like anywhere else. But it is made absolutely clear that some things will not be tolerated and if someone responds that they will not follow our rules, it’s clear that our community is not a good match for them. This isn’t the marketplace of ideas, I am not a government that must worry about censorship, and my community is not the place for certain sorts of commentary.

It is up to you to determine what tools you have to enforce community rules, but I would absolutely keep them at hand and some sort of consensus with any other community managers on the sorts of things to be policed. Keep open communication between community managers, have clear rules, and enforce them as consistently as possible. If someone keeps running up against the rules, no matter how great they are, it might be time they are gone.

Keep in mind the parable of the missing stair. The “missing stair” reflects an idea that there are some people that a group knows to avoid or appease. Like the broken stair that everyone familiar with a home might simply jump over, these people go un-addressed and cause strife for newcomers unfamiliar with the lay of the land. We all know what is about to happen, but because of complacency, we do not stop it from hurting others. Is it fair to subject everyone to poor behavior stemming from one individual? Are we actually participating in the harm if we know it is bound to occur and do not work to mitigate it?

Answering the questions of who you are, what is unacceptable, and what consequences you can impose are I think the three biggest considerations for a community builder to address. It’s easy to treat everyone like family when you don’t have to worry about whether or not someone will do something offensive. It’s not so difficult to grow when it’s clear who you’re looking for. Making and enforcing rules that actually encourage the sort of community you’re seeking is hard work–see: social media at large. But, when done right, it makes all our world feel a little kinder, a little closer, and allows us to define ourselves by our passions. This is the absolute joy of community and my ultimate goal.

I hope you’ve enjoyed the series on community building! I look forward to seeing you all in a kinder, passionate world!